Homepage > Live at the Paramount theatre (1991) 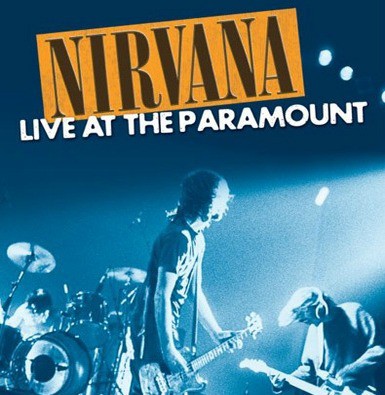 One month after Nirvana released Nevermind,they performed a gig at Seattle's Paramount theatre..

One note is that Nirvana was originally supposed to be at the Moore theatre but had to be moved in a larger venue.

This website was built with Webnode
You can also have an impressive website for free!
Try it out